William E. Orr was born in 1881 in Frisco, Utah, and attended school in Pioche, about 180 miles northeast of Las Vegas.

He attended the University of Nevada but continued his studies from home after being crippled by an illness.  He was appointed Lincoln County court clerk after passing the Nevada State Bar in 1905. Orr was elected to two terms as Lincoln County district attorney and then assigned to the new Clark County district as judge until 1939.

He was the first federal judge in Clark County. He ended his career as judge for the U.S. 9th District Court of Appeals for San Francisco for 20 years.

He died in 1965. The same year that the Orr Middle School opened.

Orr was born the son of a mining camp blacksmith. He and his wife Edith had two sons. 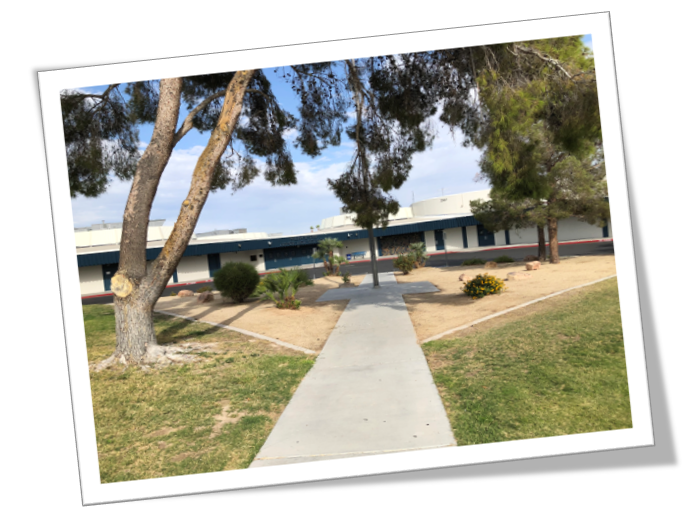 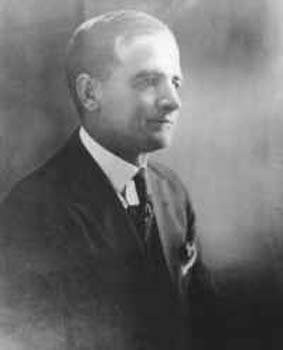