About Us » Meet The Principal

Anthony Nuñez is currently the Principal at William E. Orr Middle School, a school within CCSD Region 2. He has lived all over the US including Texas, Washington, Pennsylvania, Indiana, New York, Iowa, and Illinois. He spent most of his middle school and high school years in Chicago, Illinois where he graduated from Palatine High School. After graduation, he moved to Decorah, Iowa and attended Luther College
where he earned his Bachelor’s in Sociology. After college, Mr. Nuñez moved to Las Vegas to start he career in teaching. While in Las Vegas, he attended UNLV where he earned two Masters degrees, the first in Curriculum and Instruction, the second in Educational Leadership.
Mr. Nuñez was a member of the inaugural Teach For America Las Vegas Valley Charter Corps. Since 2004, Mr. Nuñez has worked in Clark County School District in a variety of capacities. Prior to becoming a principal, he worked as a third, fourth, and fifth grade teacher, Behavior Specialist, and Learning Strategist in a Title 1 school. As an AP, Mr. Nuñez has had the opportunity to serve five different elementary schools, all of which have had different AYP designations and demographics. Previously, Mr. Nuñez was the
principal of Jacob E. Manch Elementary School, which he led through the CCSD Turnaround process. During that two year period, there was a 50% decrease in discipline referrals, teacher retention
increased dramatically to average between 80-90%, and there were double digit increases in student achievement based on the monthly Evaluate formative assessment. In addition to working as a leader at the school level, Mr. Nuñez has also had the opportunity to work at the District level as a School Improvement Cadre member, Exit Interview Mentor for the K-12 Administrative Leadership Program, and as a member of the CCSD designation sent to the Public Education Leadership Project at Harvard. In October of 2014, Mr. Nuñez completed the Leadership Institute of Nevada’s Nevada Executive Leadership Academy. Additionally, Mr. Nuñez has served as the administrative representative on the Teachers
and Leaders Council, which makes recommendations to the Legislative Committee on Education about the Nevada Educator Performance Framework since 2015. 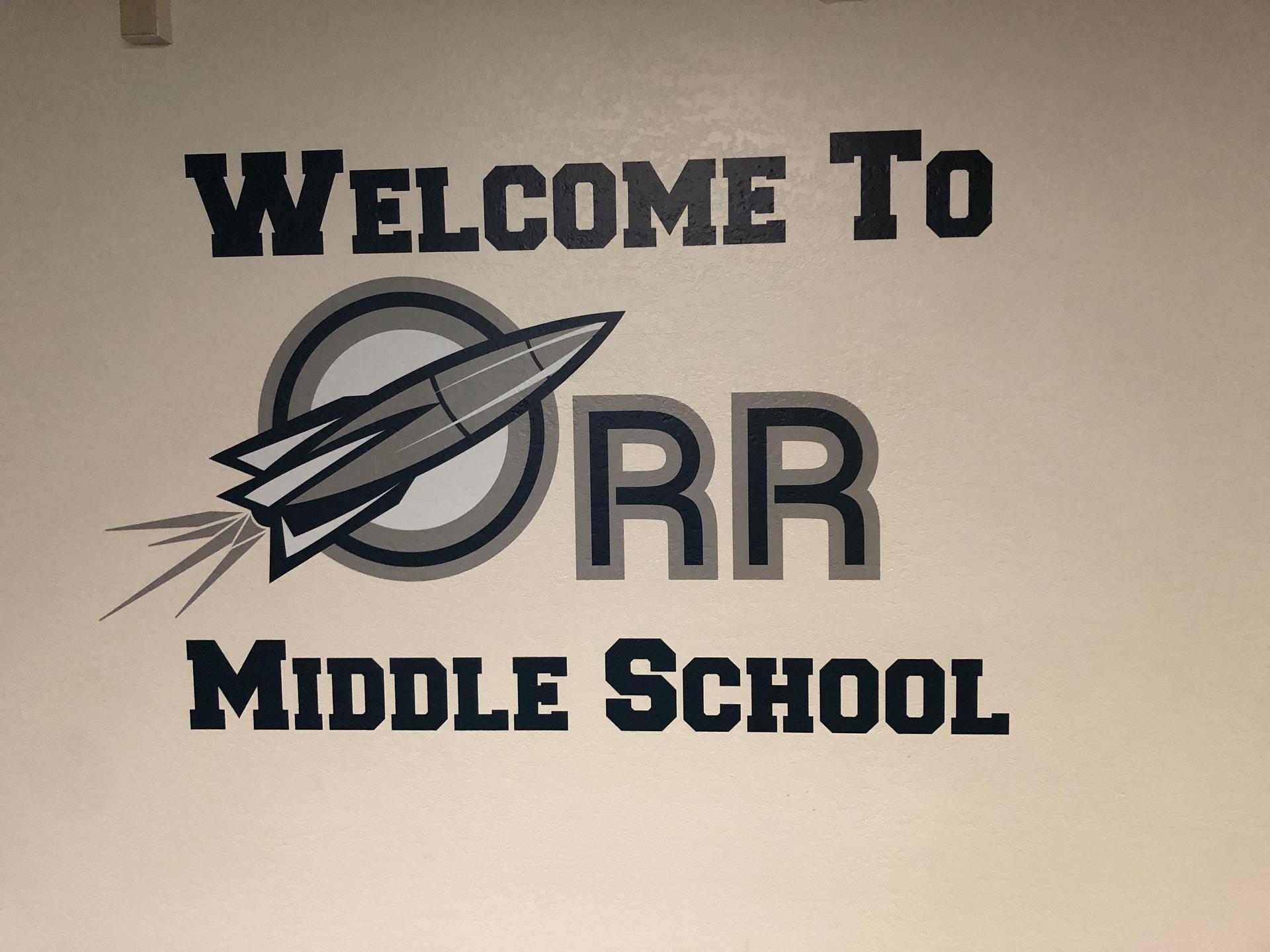 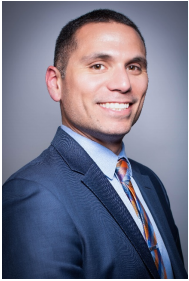